The Evolution of Xamarin Forms – 3.6 Release, 4.0 in Preview 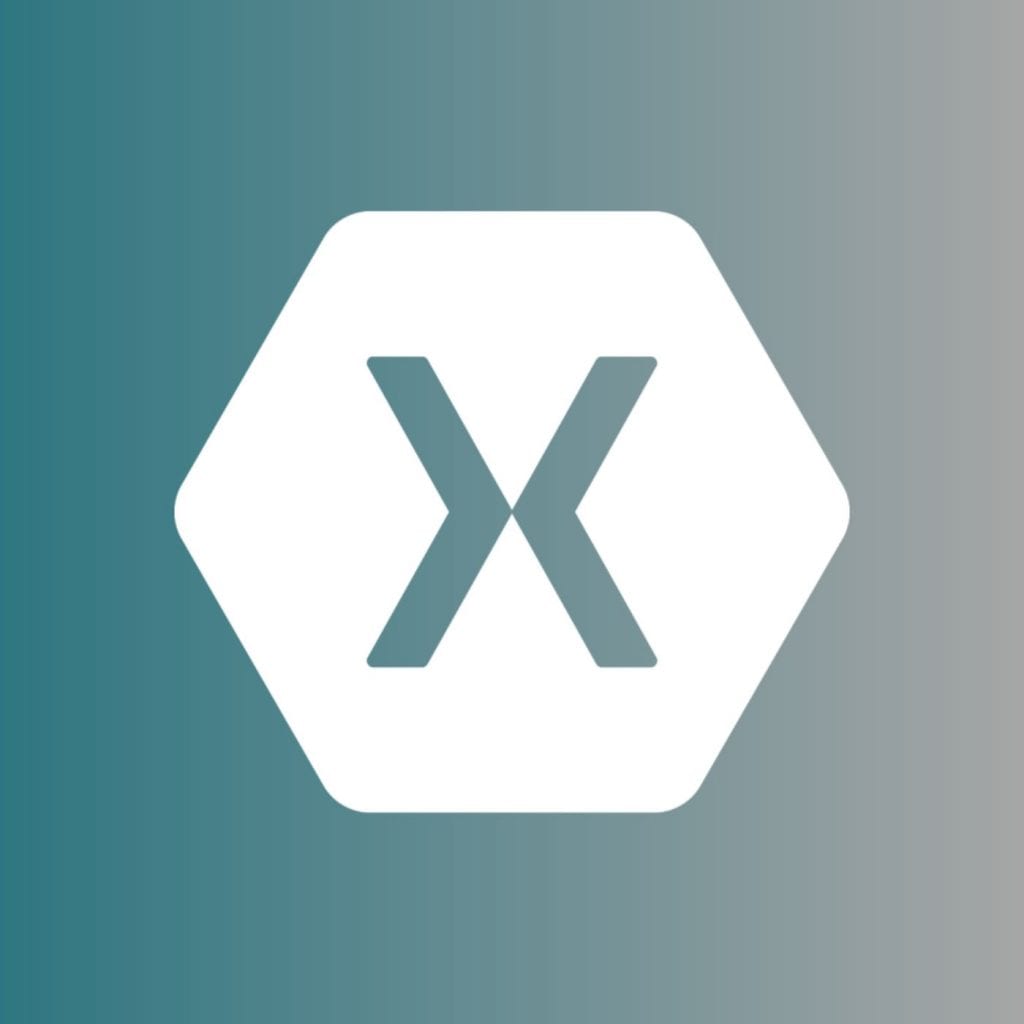 Xamarin Forms 3.6 was released on schedule in March, ready for what we expect to be the spring release of Xamarin Forms 4.0.

Microsoft is keeping up steady upgrades on Xamarin with updates available every 6 weeks. In fact, Xamarin Forms 3.6 saw more than 40 fixes.

The biggest news in Xamarin Forms 3.6 was the end of Visual Feature’s experimental status. It is now stable and widely available for general use. It currently offers Material design, with possible profiles from Cupertino/HIG and Fluent coming in the future. This enables developers to bring Material design to mobile apps, reducing the need for special renderers.

For more in-depth notes on what is new on Xamarin Forms 3.6, check out the release notes.

Xamarin Forms 4.0 promises a more consistent design across iOS and Android, a more flexible and faster list control and an ever-present and easier to control Navigation.

A big feature of Xamarin 4.0 is Shell. A guided structure for setting up your application. Shell gives three tiers of elements to describe your application and then allows you to start populating the app with personalised features and content. It is the evolution of MasterDetailPage, NavigationPage, and TabbedPage.

Visual will provide a consistent control theme across iOS and Android by default. Though Visual 3.6 already supports Material Design, the 4.0pre1 also includes implementations for Button, Entry, Frame, and ProgressBar. Xamarin Forms will not only be aiming for consistency on the visual front but across both design and experience.

Lastly, Collection View is the answer many developers have been looking for. Microsoft’s response to the many looking for modern native list controls for performance and a more flexible layout and interaction. With four layout combinations and an ability to supply a custom layout, the flexible approach has certainly been achieved.

To learn more about how we can use Xamarin to aid your business’s expansion into the mobile app market, contact us here.