Things You Need to Know About BizTalk Server 2020

Back in May 2018, we posted an article about a rumour doing the rounds the year before (2017), that BizTalk Server was about to be retired!

In the article, BizTalk Server is here to stay and this is why we outlined an investigation of our own. To clarify, it pointed to confusion relating to BizTalk Services; a different product and no longer available.

But, here we are almost three years later and BizTalk Server is still going strong. Furthermore, Microsoft has recently released another upgrade, BizTalk Server 2020, with new features that address some of the problem areas.

As an existing user, here are the key things you need to know about BizTalk Server 2020. 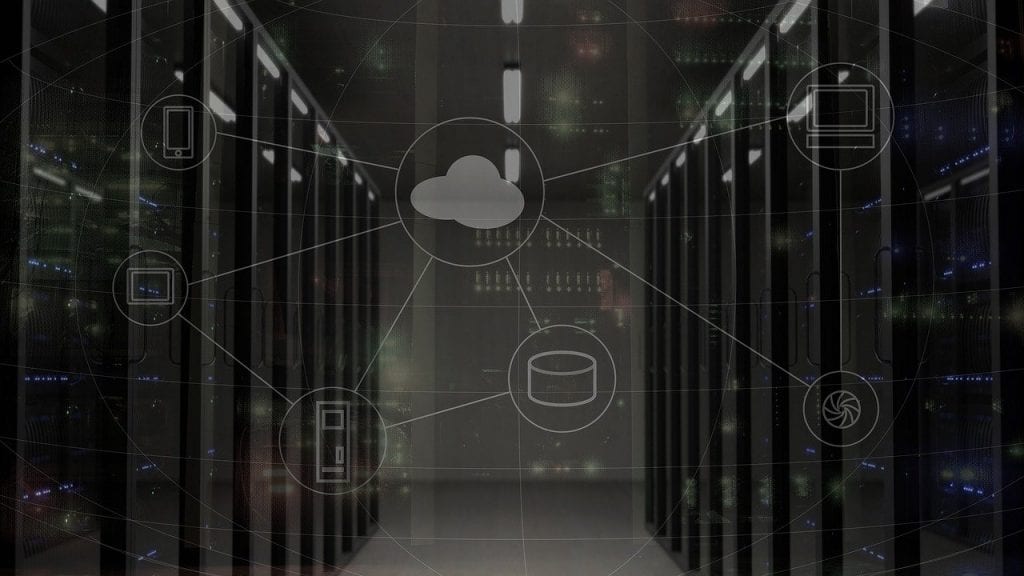 Microsoft BizTalk Server is often described as the middleman in integration applications. Essentially, it is a middleware system that enables business process automation.

It was originally released late 2000 and has had several updates since. The last one was in 2016 and as a result, we posted a comprehensive guide Using BizTalk Server for Business Automation.

The enhancements in that version included:

The good news is that the BizTalk Server 2020 upgrade has retained all of those great features. Consequently, it’s one of the reasons we’re so excited about the latest version.

So, what are some of the new enhancements available in BizTalk Server 2020?

First of all, the upgrade of BizTalk Server has addressed many of the issues of previous versions.

As a result, there is now increased alignment in the form of support for newer platforms, including:

Also, a new range of adapters, including:

Additionally, another new feature is data backup to Azure blog storage. Also, auditing of management operations is now possible with the Audit Log and a read-only operator role to facilitate the dev-ops model.

However, the minimum requirements are below: 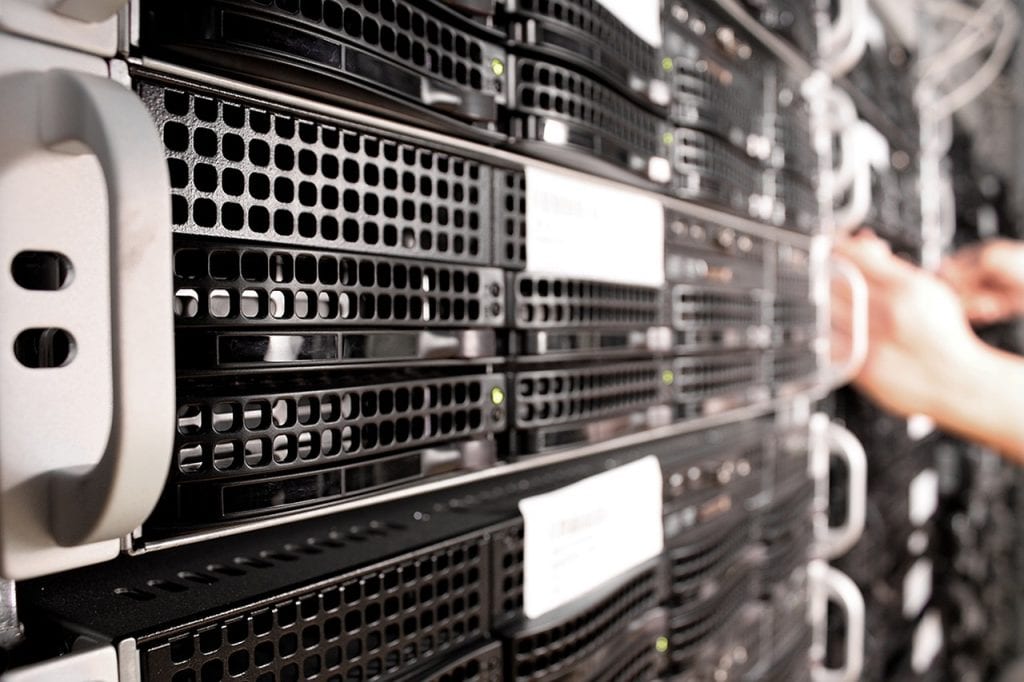 Intel Pentium-compatible CPU that is 1.4 GHz or higher

4GB or more of memory

WinSCP (required to use the SFTP adapter)

As far as technology is concerned, businesses need to know that the technology they originally invested in has staying power.

That said, with BizTalk Server, there’s no question that it has stood the test of time. In other words, 20 years is considered a long time in the world of technology.

Consequently, the release of the 2020 version with all of its improvements and new features, points to one significant fact.

Microsoft is committed to its future and most importantly, businesses stand to benefit from many more years of product support.

To say it’s a mature legacy product with the benefit of proven technology is almost certainly an understatement. As far as the last two decades are concerned, it’s had multiple upgrades with additional enhancements.

Furthermore, its features are robust and can be scaled up to suit the growth of your business.

Also, it’s now even more closely aligned with Azure and boasts a new level of security. As a result, Microsoft says this is the safest BizTalk Server release and enables a seamless hybrid integration.

As one of only a few BizTalk development experts in the country, we feel very optimistic about the future of the latest 2020 version. And, we think, for good reason.

For instance, as well as all the enhancements listed above, existing staff will not need further training because the new version looks the same.

With almost 20 years experience we like to think we know a thing or two about the Microsoft integration arena. Consequently, if your business is new to cloud and hybrid-based integration solutions, we recommend Azure Integration Services.

If you have any questions that you’d like answered by a software development expert, contact us here.