In this blog we take a look at what makes up Azure Integration Services, its history with BizTalk Server, our work in integration and Ballard Chalmers’ Data Integration Hub Framework.

Azure Integration Services is the latest Microsoft Azure toolset for creating data integrations between IT systems. It replaces Biztalk Server which has existed since 2000.

Biztalk has served well, but it can now definitely be categorised as a legacy system. It needs to be installed, configured, patched and managed by professional system administrators. If resilience and scalability are needed, then at least two Biztalk Servers are required and these both need to be Enterprise edition, all of which increases the cost significantly. Finally, BizTalk uses SQL Server as its data store for all message queues and so at least one SQL Server needs to be involved in the deployment and that requires professional system administrator support as well.

Notwithstanding all that; Biztalk does have all the features needed for integrating enterprise systems including:

Azure Integration Services is not a new Azure service but instead is a collection of other Azure services. This makes a lot of sense, why try and produce a new service that contains functionality that already exists in other services, just add new functionality where needed and take advantage of the whole of Azure for everything else.

The core components of Azure Integration Services are detailed here: https://azure.microsoft.com/en-gb/product-categories/integration/ and consist of:

Plus, you can use any other Azure service that you wish such as SQL Azure, Azure Tables, CosmosDB, Blob Storage, Azure Functions and much more.

In addition, because Azure Integration Services is built on Azure using Azure services, the system is:

Ballard Chalmers have carried out a considerable number of data integration projects over the last fifteen years. Many of the earlier ones were based on BizTalk, some were just developed in C# as extensions of existing systems, and more recently they are based on Azure Integration Services.

Although each of these projects involved different source and target systems and data sources, with different schemas and workflows, there is a common pattern to all of them. Some examples of these are:

Having done all of the above a number of times for different clients Ballard Chalmers decided there was an opportunity to improve the speed and quality of future integrations by standardising the Data Integration Hub Framework that that is used for these projects. The architecture of the resulting framework, which is 100 percent based on Azure Integration Services, is shown in the diagram below:

With respect to the framework, it can be observed that:

Azure Integration Services is a great step forward and a world-class cloud-based system for integrating systems in the cloud and on-premises.

When used in combination with the Ballard Chalmers Data Integration Hub Framework, even the most complex enterprise data integrations can be created easily and risk-free. All using a tried and tested architecture and components based on Azure Integration Services backed up with fully automated deployments and monitoring.

You can see more of our work in this area here: 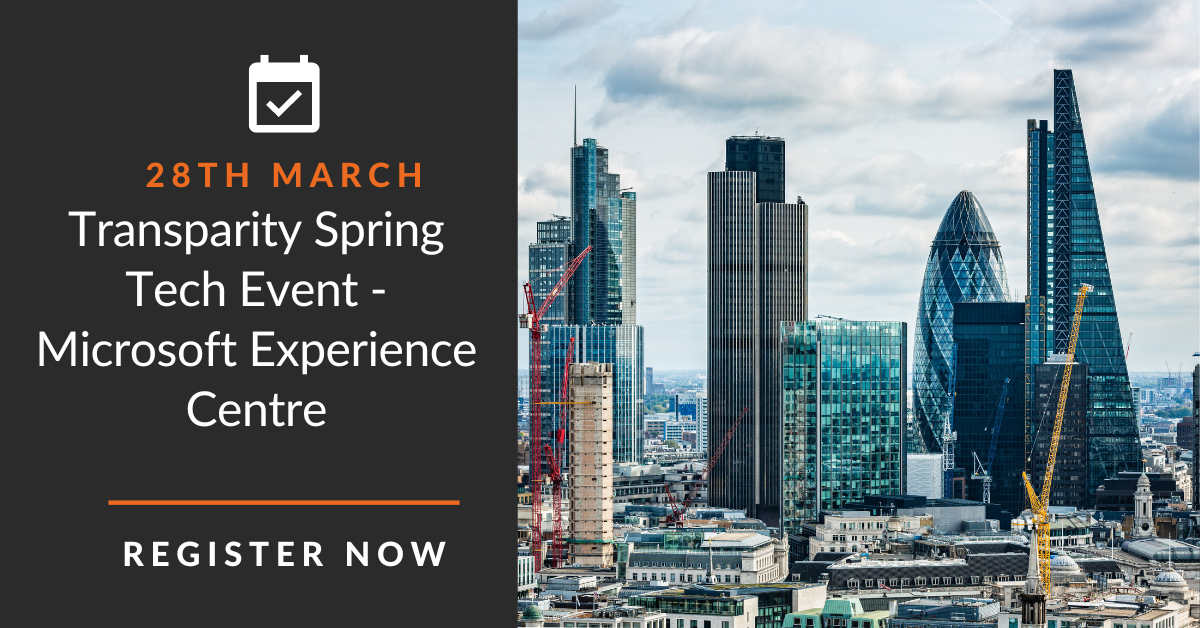