HOW TO BUILD A SUCCESSFUL MINIMUM VIABLE PRODUCT (MVP) 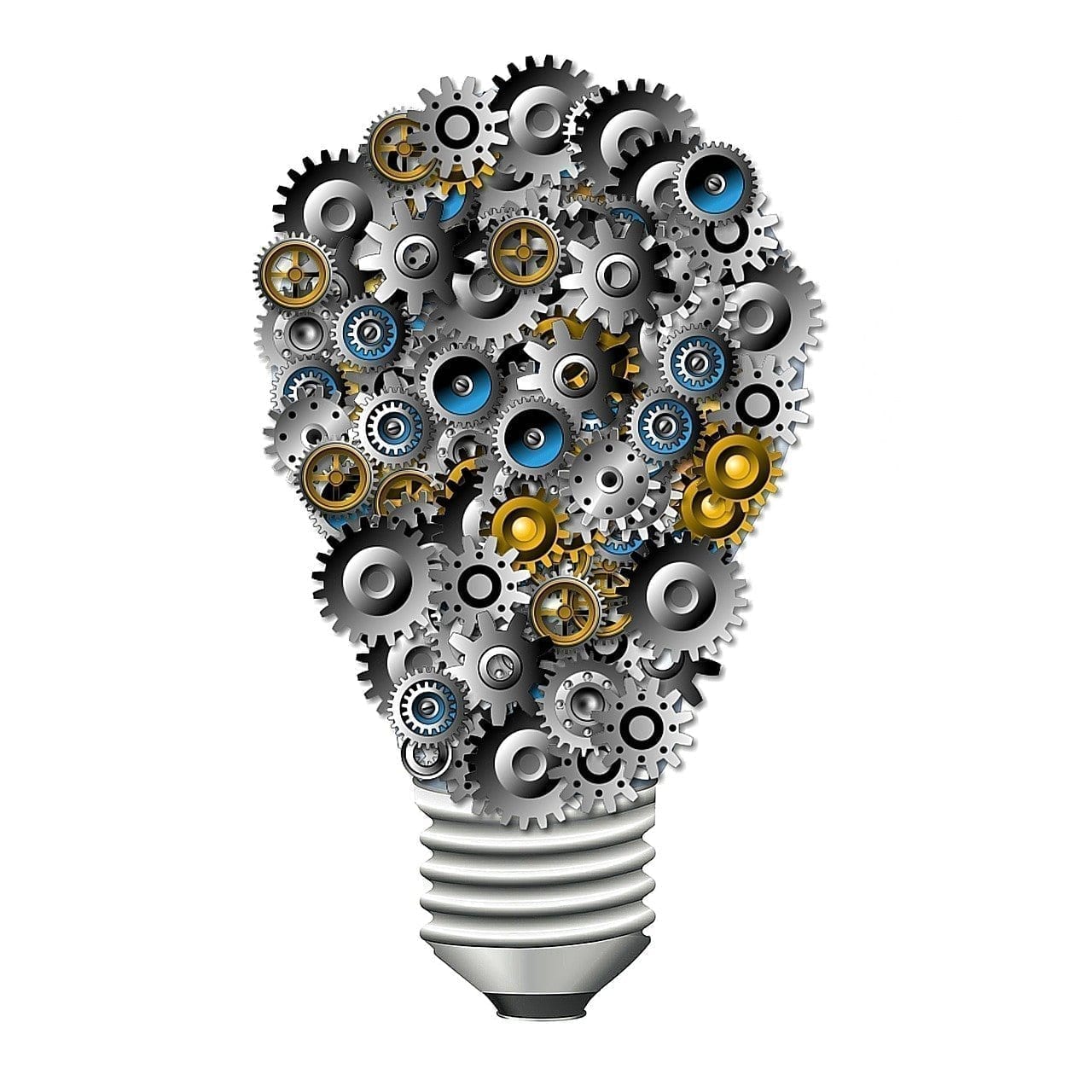 Building a successful Minimum Viable Product (MVP) is often the next stage after completing a Proof of Concept (POC) development phase.

Our CTO (Chief Technical Officer) and Co-Founder, Geoff Ballard previously wrote a comprehensive article on how to create a successful proof of concept.

In the article, he states, ‘An MVP is a product with just enough features to satisfy early customers and to provide feedback for future product development.

It follows on from a Proof of Concept in that it is not a rudimentary form of your product, but rather your product as you want it to look and feel, but with only its key features included.’

This post looks at the next step in the process of how to build a successful MVP from proof of concept to completion.

WHAT IS A MINIMUM VIABLE PRODUCT?

As we have already said, a minimum viable product is a product that functions with the least possible features. When we say least possible, we don’t mean an inferior product. Rather, it should have enough features so customers are able to use it and provide feedback on the design.

An MVP can help you test out your business idea, saving you time and resources. In addition, it can help you discover those first customers and therefore start building a client base.

CREATING A ROADMAP TO MVP SUCCESS

Feedback gathered during the proof of concept is vital to the success of an MVP and can be used to create a roadmap.

Geoff Ballard points out that, ‘documenting everything that was learned, and all the feedback allows everyone to be on the same page for full development. This combined with a step-by-step outline for the rest of the development is your blueprint from proof of concept to fully functioning end software.’

This real-life example of proof of concept development for Transport for London shows how we captured raw data from over 25 sources in London to develop a new software system that would broadcast live travel data to clients. These sources included the tube and rail network, station information, river, roads, buses and coaches. 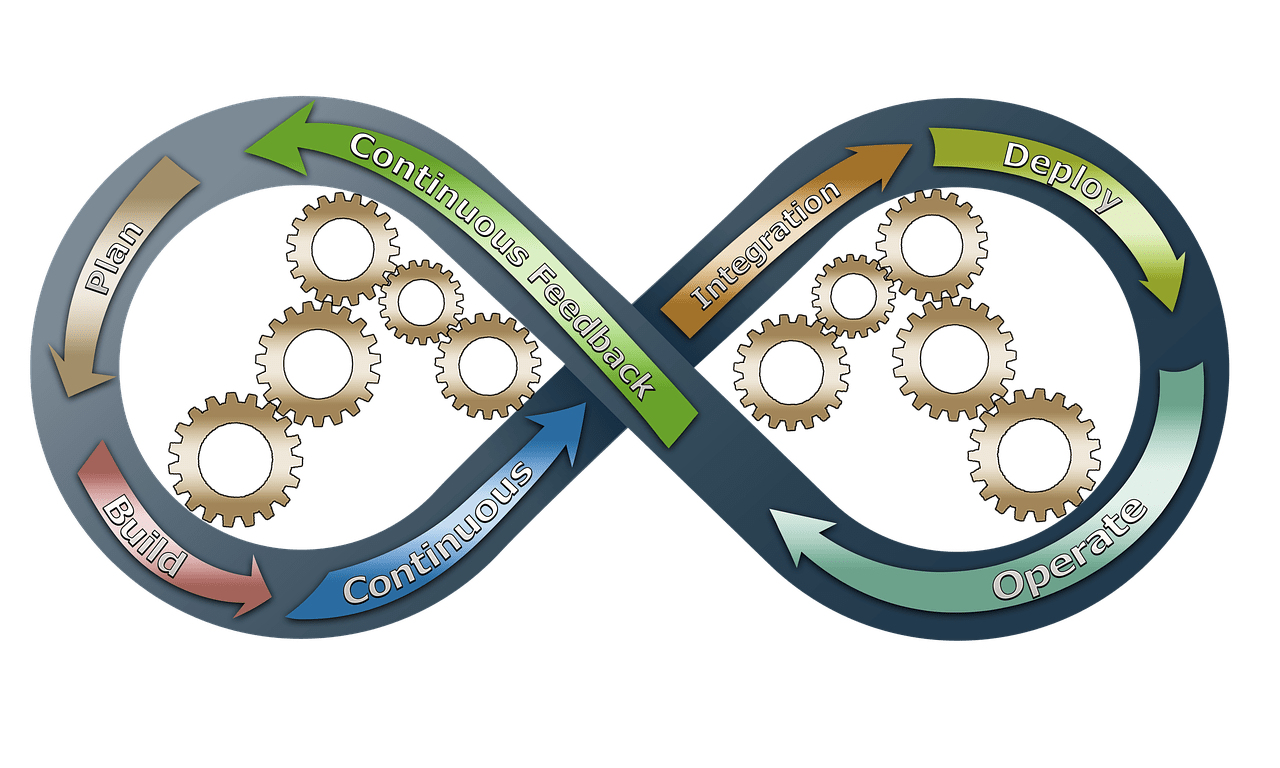 Creating a roadmap from collated data will enable you to set out a step-by-step blueprint, guiding you to success.

As well as providing you with vital insights for building an MVP, the roadmap can also be shown to stakeholders and investors.

Your roadmap should cover all the pain points you originally identified in your proof of concept. So, existing competition, cost, technical challenges, timeline and the solutions you have come up with.

There are many examples of companies that started with a minimum viable product. For example, Uber started life as a simple mobile interface. Initially, it paired drivers who were willing to carry passengers with people wanting a ride. Features were then added as the business developed.

Another example is Cruise, a company who created a minimum viable self-driving car.

Its co-founder, Kyle Vogt, added new technology and features to an Audi S4 to prove that the concept of self-driving worked. This saved time spent on engineering and also costs.

The Cruise team quickly realised they didn’t have the capacity to carry out this type of retrofitting on hundreds of cars.

So, the company was acquired by General Motors who went on to validate the minimum viable product and take care of the manufacturing process. This enabled the original Cruise team to continue to develop the technology.

Adwords Express, now part of the Google Ads suite and renamed Smart Campaigns, originally appeared to be an automated platform that generated adverts.

In reality, it was an MVP with a group of students in the back end, who would type out the adverts as customers placed orders.

They were able to validate the idea this way and then work on developing the functionality to enable a fully automated product.

Lastly, Zappos founder Nick Swinburne started his online shoe store with just a website. He did not invest in stock but instead placed images on his site of shoes displayed in a brick and mortar store. Then, when a customer purchased a pair, he made an exact purchase from the store and shipped them out.

This way he was able to test out his idea without risking large amounts of cash in inventory.

WHAT CAN GO WRONG WHEN BUILDING AN MVP?

However passionate you are about your idea initial market research shouldn’t be ignored. Even before starting to build an MVP, you should strive to find out if your idea already exists. 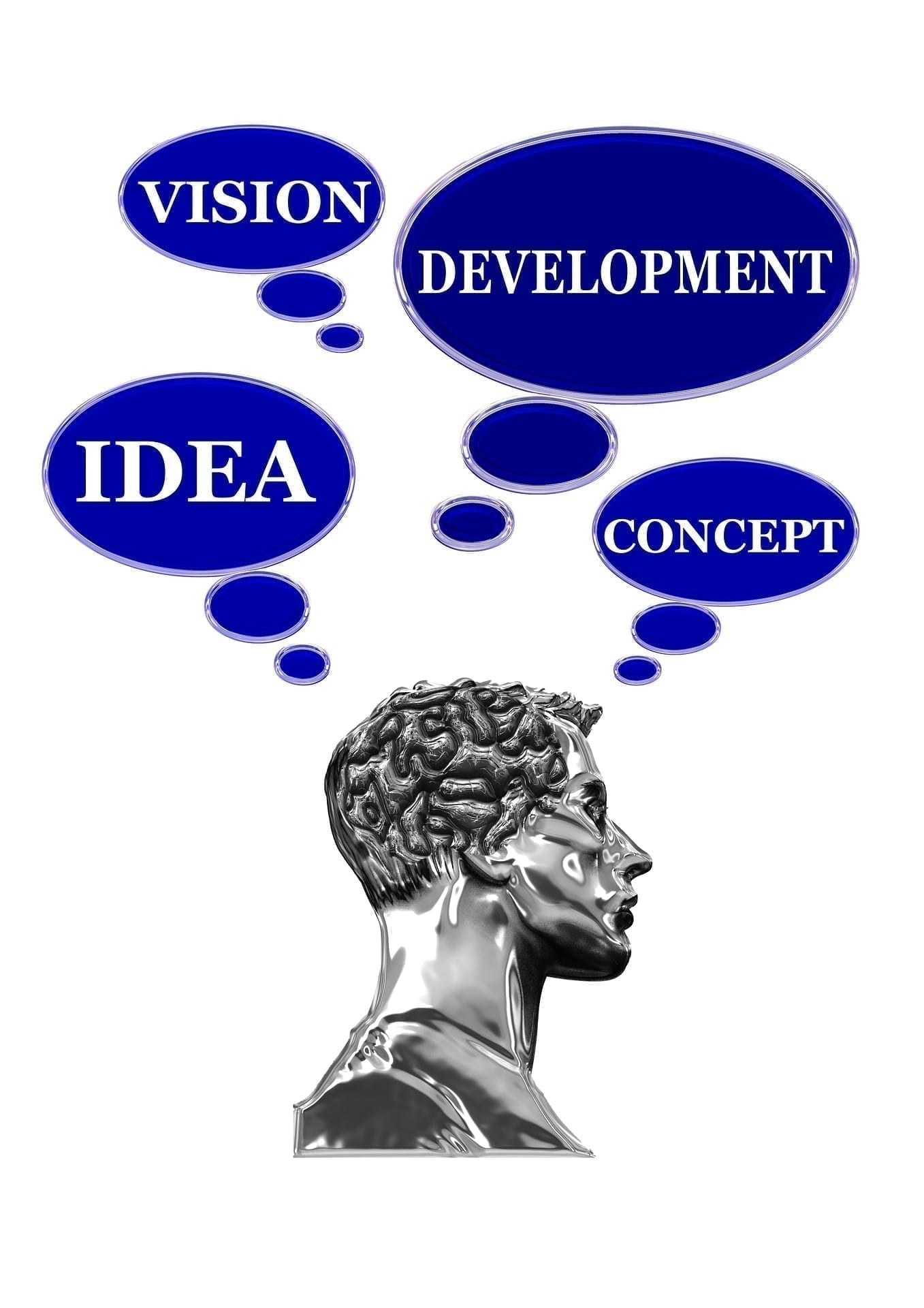 Similarly, data gathered during the proof of concept and feedback from customers using the minimum viable product is vital to success. It is, after all, the reasons for building an MVP in the first place.

It may be tempting to over-develop your MVP adding features that you feel your product should include. Instead, decide which are the bare features in satisfying the product goals and objectives.

These should be minimal thereby leaving space to develop the product in the future, once the idea has been validated.

Selecting the right team to build your MVP can be the difference between success or failure. Will the team you have picked be able to handle the constant testing and analysis needed for an MVP? Will they be able to hit all the deadlines?

Launching a new product into the market is a risky business. So, you want the best team possible to help you.

Ballard Chalmers is one of the UK’s leading software development companies, specialising in engineering enterprise applications on the Microsoft Platform.

As part of our development outsourcing service, we can help you create a Proof of Concept and build a successful Minimum Viable Product. Get in touch with us to find out how we can help.

Co-Founder and Managing Director, Andrew has over 30 years’ experience in business management. With consultant project manager, interim manager and Managing Director roles particularly in the engineering and manufacturing sector and over much of the world, Andrew brings the business-side experience to complement Geoff’s technical leadership. In 1998 Andrew created one of the very first cloud software development consultancies in the UK, which developed a very early-adoption corporate intranet for Hewlett Packard Europe amongst many other ground-breaking projects.