BizTalk Migration to The Cloud and Azure Integration Services

Following Microsoft’s success in the integration space over the last two decades with BizTalk, cloud integration was the natural next step. After a couple of false starts on the Azure Integration approach, over the past few years, Microsoft has gathered a group of experienced and knowledgeable integration experts who have given direction to what was a haphazard initial approach and we now have Azure Integration Services.

With the growing functionality that Azure Integration Services provides us with and with more companies adopting a cloud-first approach to their IT Architecture, this leaves the question: How do companies who have invested millions in their integration systems built on BizTalk move to the cloud? 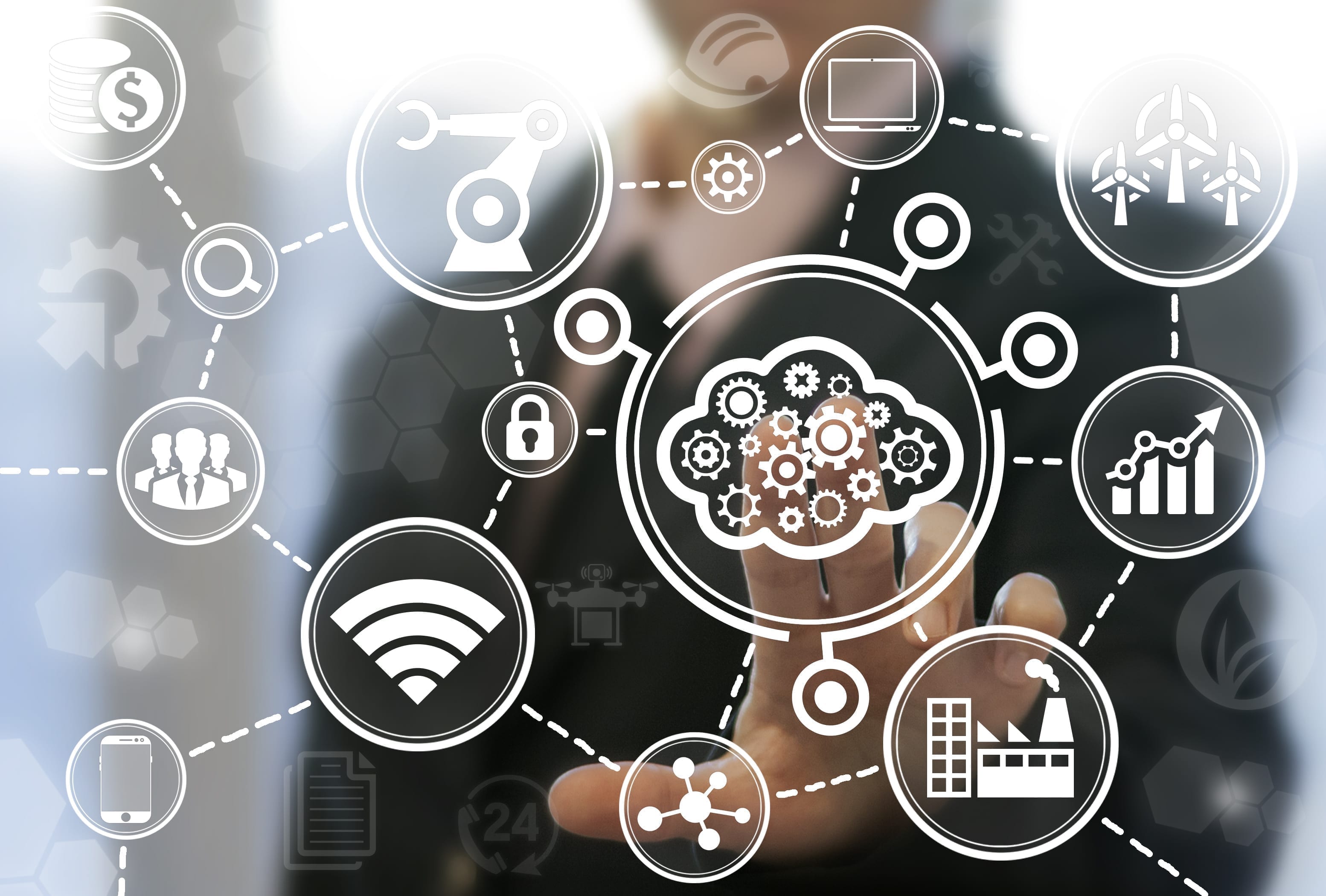 Azure Integration Services mainly consists of API Management, Logic Apps, Functions, Service Bus and Event Grid and as of September 2020 is a leader in Gartner’s Magic Quadrant for Enterprise Integration Platform as a Service.

Broadly speaking there are 2 main options: 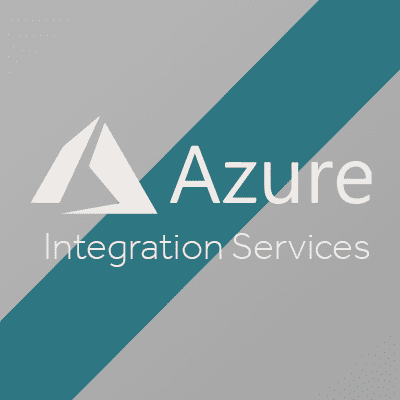 This first option may seem drastic and expensive but the alternatives themselves are not always as easy as they first seem. The advantages of writing from scratch are that you don’t bring forward bad practices from years of different developers’ styles, and you can more easily manage the cloud development from day one.

The whole on-premise integration system doesn’t have to all be written at once. A hybrid approach can be adopted by migrating those interfaces that need changing to AIS. Both BizTalk 2020 and AIS provide the means to exchange data between on-premise and Azure.

If, however it is dictated to move away from on-premise in a timescale that doesn’t meet with a hybrid approach and if a complete rewrite would be too time-consuming and costly the second option below can be considered.

Microsoft state that with the BizTalk Migrator you can do faster migrations and follow best practices. It covers both messaging and orchestration workflows and is open-source so you can amend it to suit your solutions.

One word of caution here, BizTalk is a massive product, and the BizTalk Migration tool is in its infancy with a limited feature set currently. As more people use it and contribute to the feature set it will become a much more useful migration tool.

There are six stages to the BizTalk Migration tool, Discover, Parse, Analyse, Report, Convert and Verify. The first four stages are used to provide an analysis report of what your solutions could look like on Azure and also what the BizTalk Migration tool does not currently do. The source code is open source and available on GitHub and Microsoft encourages you to extend the tool to cover your own features.

Even with this limited feature set, having run the BizTalk Migrator through some of our solutions, it does provide a lot of useful code and scripts that you can use, that you would have had to write from scratch. It also gives an insight into how Microsoft would design your solution on Azure.

The Future of BizTalk 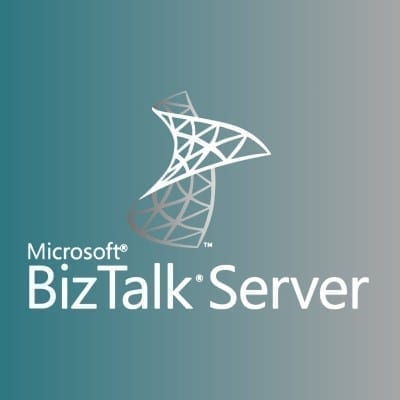 This does leave the unanswered question: If Microsoft is so keen for you to migrate from an on-premise BizTalk platform to Azure and provide you with the tools to do this quickly and cost-effectively then what future does that pose for BizTalk?

We have talked to some clients about what their migration strategies are for moving their BizTalk on-premise integration platforms to AIS and they have said they do not have a cloud strategy and plan to remain on-premise.

However, if BizTalk 2020 ends up being the last version, then based on the 10-year life cycle support approach Microsoft adopts for their products, time is ticking for those companies who choose not to migrate. You don’t have to migrate, but running critical production systems on unsupported software is not a sensible approach – although we do know someone still on BizTalk 2006!

However, recently Kovai released a new version of their BizTalk360 tool which makes it easier to maintain and operate BizTalk. The new version has been completely rewritten on the basis, as quoted by CEO Saravana Kumar, that BizTalk will still be with us for another 10-15 years.

I think we will still see a supported version of BizTalk for many years to come, Microsoft does not have a reputation of leaving their loyal customers high and dry. Having said that, it wouldn’t be too soon for companies to seriously consider migrating to Azure as there are many other benefits the cloud has to offer.

We are one of a handful of BizTalk experts in the UK and accredited Gold Microsoft Partners in the Cloud Platform, so whether you need help maintaining or modernising your BizTalk integration system or would like to take the leap to the cloud with Azure Integration Services, we are able to help.

You can find out more about our work here or get in touch.