The Role of Testing in Software Development

Testing is a vital element in the software development lifecycle. Without testing, simply everyone would be coding blind. In every stage of development, there will be associated tests to ensure that each element is doing what it is supposed to. Done correctly, you pick up bugs and errors rapidly so they don’t go on to affect huge swathes of your application later.

Testing is no longer something only done at the end of development, but rather something that developers can do as part of programming to immediately rectify errors. Nevertheless, testing is vital enough to have specialist testing engineers design and carry out tests on the code and application throughout a development project.

Let’s look at a couple of the key areas of testing. 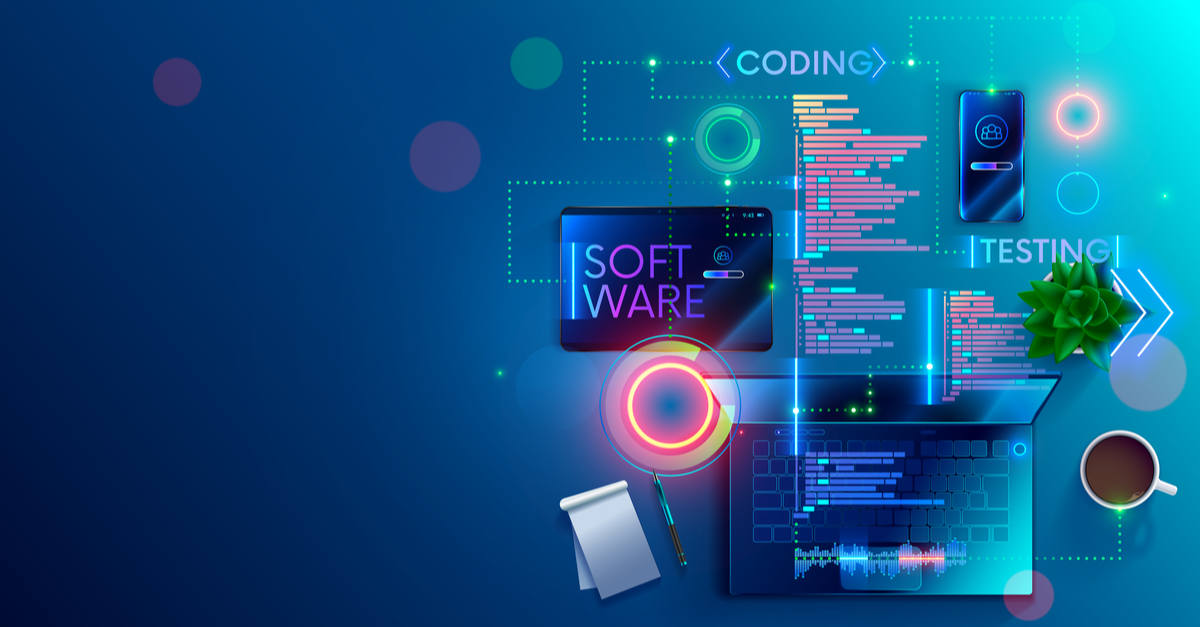 What is Development Testing?

How Development Testing is Carried out at Ballard Chalmers

Development testing is undertaken and completed before the User Acceptance Testing (UAT) phase.

Automated unit tests will be done by the development team.

A test engineer will supervise overall testing of the system, covering regression and functional testing,  and automated UI and API end-to-end tests. In addition, manual testing is also carried out.

Automated and manual UI and API tests are devised by the test engineers in a standard format. The following are produced at each main release:

Simply UAT is ensuring that the application meets the end user’s requirements. UAT tests are normally devised, written and carried out by a client subject matter expert. This key difference sets it apart from other software development tests. Of course, the software development company can help but at this point, it is the true user who can tell you if the application is working as it is intended – or not.

How UAT is Carried out at least at Ballard Chalmers

Though UAT Is carried out by a client subject matter expert, as UAT is an integral part of the software development process, it is coordinated by the BC Project Manager.

We will assist in carrying out the tests and, of course, resolve any bugs and issues found in the UAT process.

Though this stage is not per se testing, it is worth mentioning, as no amount of tests are foolproof. Of course the better the tests throughout the development, the smoother your post-live will be. However once hundreds or even thousands of users get onto the system, there are bound to be questions that arise.

Once the project goes into live operation a support plan should be provided to ensure that any issues/questions that may arise can be covered quickly and effectively. The post-live support phase is an integral part of any project and having it in place from the start, ensures that any bugs or issues that crop up are handled rapidly and effectively.

An element of bug finding and fixing post-live is expected as a normal element of a large software development project and you should ensure it is scoped for from the start.

Find out more about Development at Ballard Chalmers

At Ballard Chalmers, we deliver our application development services to best suit our clients. Whether it’s short-term consultancy, end-to-end project delivery outsourced partnering, extended team augmentation, or long-term application support and DevOps. Our core services give us great flexibility to work across any point of the development life cycle.
As a Microsoft Partner with multiple gold competencies, we are well suited to delivering your custom software development. Get in touch.