We love to celebrate the good work and wins of our staff. And this summer, our very own Carl Brindle coached the Under Sevens (U7s) grassroots football team of Astley and Buckshaw blues to its fourth tournament win of the season! 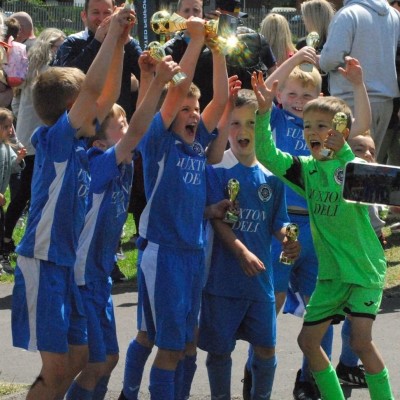 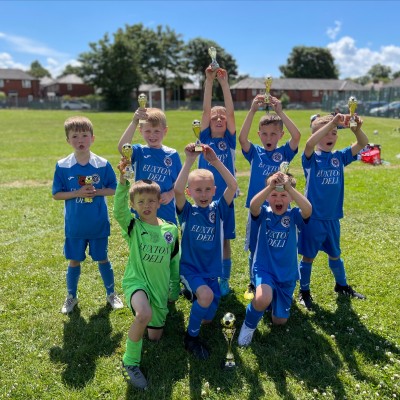 The team started together last July and has gone on to have an extraordinary run. Following the end-of-season event, they are now the U8s. The U8s season is off to an incredible start with another tournament win! 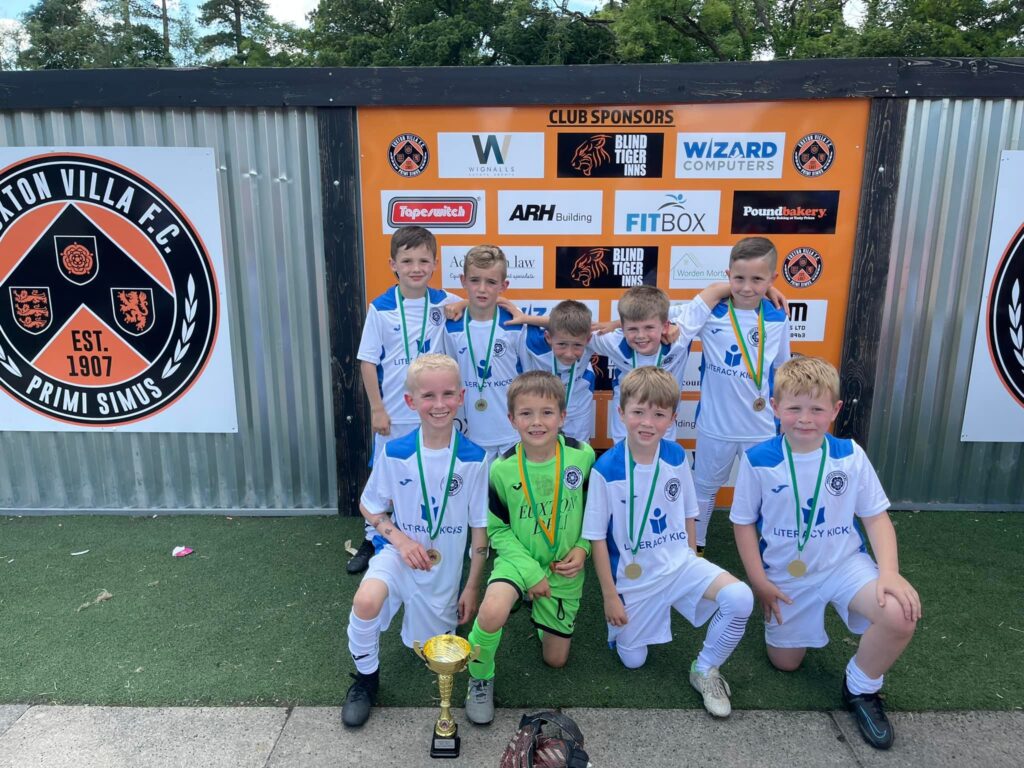 As the first tournament as Under 8’s and the first at a high-level event, the boys did a fantastic job beating two bogey teams in the semi-final and final. Special shoutout to Carl’s son who scored two goals in the final. 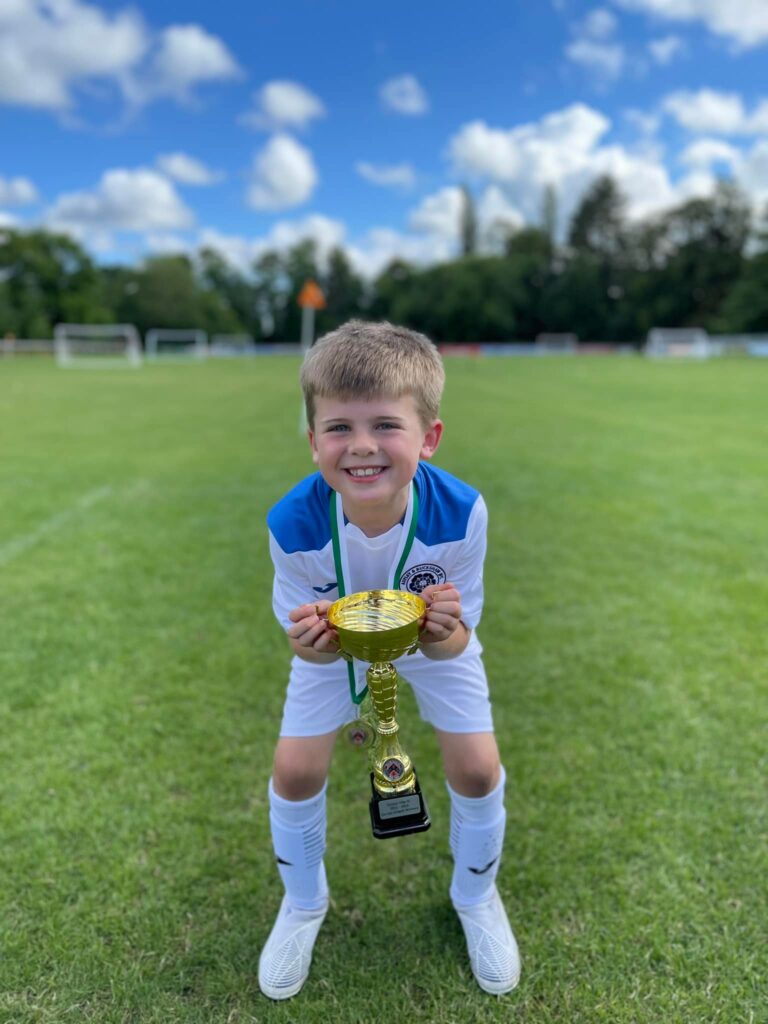