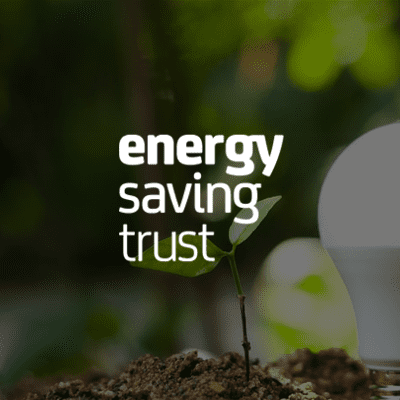 “Thanks for your support – John did an awesome job. We are looking at moving more applications to Microsoft technology and we view you as our Microsoft Partner of choice for future work.”

The Energy Saving Trust is an independent organization set up to help people save energy by speaking with householders, delivering programmes for governments and providing consultancy to businesses.

This effort is committed to advancing energy efficiency and conservation, and the sustainable use of energy to reduce carbon dioxide emissions and help to prevent man-made climate change.

DECC (formerly DEFRA) and the Energy Saving Trust concluded that their third party hosted software did not allow the level of control needed to maintain the software to the most current level, and that the current architecture did not truly promote a high availability model.

The aim was to move the hosted solution to a more cost-effective internally hosted model, combined with upgraded infrastructure and a more robust redundancy model, allowing true high availability.

Ballard Chalmers was appointed for this SQL Server consultancy, based on our reputation and expertise with Microsoft SQL Server and Microsoft IIS.

Ballard Chalmers undertook consultations with the website developers at EHS Brann and the Network and Infrastructure teams at EST, to ensure that the hosting transition was detailed to meet the planned move date of January 30th 2009.

A single instance SQL cluster was built to host the working SQL Server database, with storage being provisioned by the EST SAN solution.

The SQL Server consultancy was completed successfully and the solution was completed effectively. Being a predominantly Oracle House, DBA Training was also provided to allow the DBA Team the ability to build, monitor and maintain the Microsoft SQL Server solution on an on-going basis.

“Thanks for your support … We are looking at moving more applications to Microsoft technology and we view you as our Microsoft Partner of choice for future work,” said the IT Project Manager at the Energy Saving Trust.