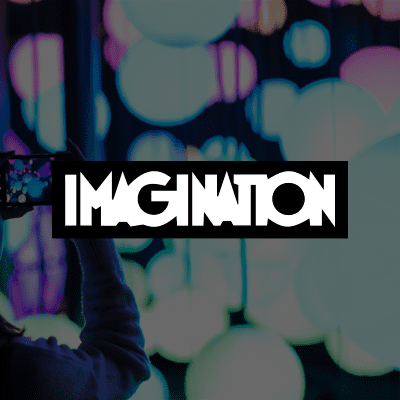 “Ballard Chalmers consultants provided the skills and expertise needed to successfully complete the project. We are extremely happy with the end result and the service provided by Ballard Chalmers.” Head of IT EMEA and Global Networks, Imagination

Imagination is an international independent, creative communications agency that sets out to transform business through creativity and to build relationships between people and brands, products and services. With clients such as Rolls-Royce, Harvey Nichols, Elemis and Jaguar Land Rover they are an award winning agency ranking at number one in Design Week magazine’s Top 100 for the 12 consecutive years.

As a forward-thinking company, Imagination recognises that technology is a key component in their success and so they decided to move their Global Finance System from SQL Server on-premises to a hybrid solution. The live servers would be hosted in the Microsoft Azure cloud in the US to minimize network latency and replicas of the databases would be kept up to date on-premises in London for DR. Imagination reached out to Ballard Chalmers to design and deploy the system and migrate the data.

With the migration to the cloud environment complete, Ballard Chalmers confirmed the server configuration, and fully tested the DR process. Additionally SQL Server performance was tested by gathering traces and metrics of commands and queries issued on the existing live server and comparing these with the new Azure server.

The support hours began on go-live of the system with hours purchased on account and called off as they are used. The support is flexible and uncomplicated, being used for fixes, as well as updates, routine maintenance and system health checks.

Paul Saunders, Head of IT EMEA and Global Networks at Imagination said, “Moving our Global ERP System from an on-premises solution to a Cloud hybrid solution presented some technical challenges during design and implementation phases. Ballard Chalmers consultants provided the skills and expertise needed to successfully complete the project. We are extremely happy with the end result and the service provided by Ballard Chalmers.”

Geoff Ballard, Ballard Chalmers CTO said, “Planning and experience are key to ensuring a smooth move to the cloud and so we appreciated Imagination’s approach to their Global Finance System migration. We have been at tthe forefront of cloud since the early beginnings in 1998 and development and support of cloud-based software is core to our business, so when Imagination approached us on this project we knew exactly how to tackle it.”