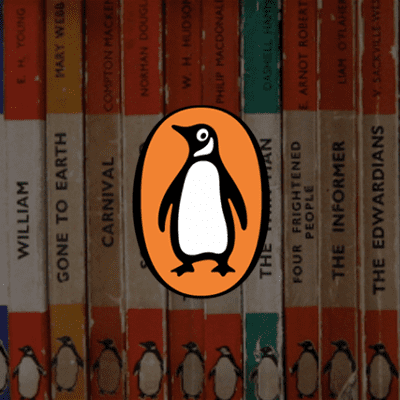 “Thanks for delivering a fantastic SharePoint solution for our client. You’re a pleasure to work with and I hope this will the first of many collaborative projects.” Managing Director, Box of Blue Ltd

Penguin Books already had an internal Intranet site (Magnet) but recognised that it was not widely used. Instead of searching the company-wide Intranet for information, staff preferred to make requests for information, company forms and policy documents. The existing Intranet was also difficult to manage and maintain and absorbed a considerable amount of time of the three editors, diverting them from other activities.

Penguin decided to replace its static Intranet with a far more powerful, feature and resource rich solution. Other companies in the group had already adopted SharePoint Server, so it made sound business sense for Penguin to use these technologies for their new Magnet Intranet.

Initially, Penguin approached Box of Blue who partnered with Ballard Chalmers for the entire project. Following a series of workshops, Box of Blue designed a series of SharePoint templates that followed Penguin’s existing corporate style, to simplify the process of uploading information to the new Intranet. With the designs and “look and feel” completed, Ballard Chalmers began the development phase of the project, working alongside Box of Blue to scope content, plan the structure of the new Magnet and implement the designs and templates.

Penguin’s new Magnet Intranet has transformed the way in which information is accessed and shared. Rapidly adopted by staff across the organisation, Magnet is the single repository for vast amounts of company information, including an image gallery, company news, documents, company policy information, human resource information (such as holidays and sick leave) and a wide range of forms (such as travel, expenses, etc.). A huge library of historical information has also been uploaded, saving considerable amounts of time in identifying and accessing important information.

Uploading information is now a simple and error-free process, thanks to the range of templates. Instead of having to send information and requests to the original website editors, staff are now able to upload and share information themselves, increasing productivity and encouraging a far greater degree of collaboration. The Intranet has also proved invaluable as the first point of call for new employees, providing them with a wealth of company information, corporate news and announcements, and company policies and procedures.

The partnership with Penguin Books continued with the Magnet Intranet being upgraded from SharePoint 2007 to SharePoint 2010.