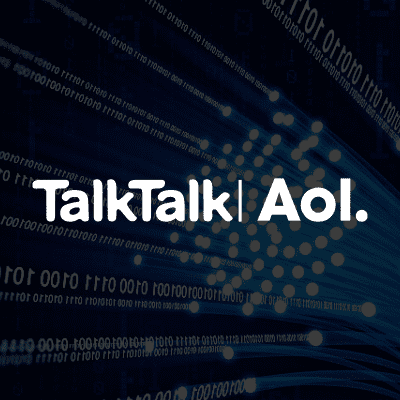 “Thanks for delivering a fantastic SharePoint solution for our client. You’re a pleasure to work with and I hope this will the first of many collaborative projects.” Managing Director, Box of Blue Ltd

Following the separation of TalkTalk and Carphone Warehouse, TalkTalk decided to implement a group-wide intranet. Although TalkTalk did have some in-house SharePoint Server expertise, its internal capabilities were lacking in design capabilities and so approached Box of Blue and Ballard Chalmers to conceptualise a look and feel for the entire intranet. Once the new portal designs had been presented to TalkTalk, the group recognised the benefits of rolling the new designs out across the entire SharePoint portal.

TalkTalk had thousands of documents residing in various locations throughout the group. Many were already stored in disparate central databases and on individual PCs but users accessing these documents had no way of knowing whether these documents were the most-up-to-date or whether they had been superseded by later versions residing on PCs to which they had no access.

Collaboration was another issue that TalkTalk needed to address. The organisation has employees all over the globe who need to come together to collaborate on projects and exchange information on their own areas of interest.

With Box of Blue having completed the overall designs of the SharePoint pages, Ballard Chalmers created both master page templates and Content Layout templates in SharePoint to simplify the entire process of entering and uploading new information into the SharePoint intranet.

Working in close collaboration, Ballard Chalmers and Box of Blue integrated the new templates onto TalkTalk’s London-based live servers. Once the system went live, Ballard Chalmers then held half day training sessions to bring TalkTalk staff up to speed on the new technologies, as well as providing the IT departments with extensive documentation on SharePoint implementation.

All TalkTalk staff now have access to the intranet and the organisation is in the process of developing a more flexible and user-friendly document management and search solution to extend SharePoint’s capabilities even further into the group.