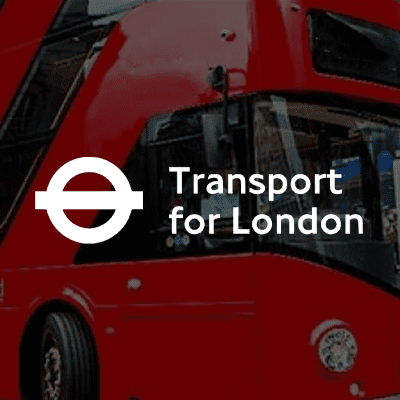 “If I need new people now I go to Ballard Chalmers first and request a resource assignment from our non-permanent labour department. Their resources have proven to be a highly successful addition to our team.” Project Manager, Transport for London

Transport for London (TfL)is the government organisation responsible for the transport system in Greater London. This includes London’s network of roads and various rail networks including the London Underground and London Overground.

In their position as the transport information hub for London, Transport for London (TfL) collect and disseminate information from many different transport sources in as many different formats, from departure boards to motorway cameras, to deliver an online service for commuters through their primary website www.tfl.gov.uk.

TfL’s existing data transfer system, software and hardware, was prone to stalling and delays and had inadequate error handling, resulting in delayed and inaccurate information being presented to the web pages.

Ballard Chalmers was briefed to develop a new software system that would broadcast live travel data to clients and customers through the use of syndication, personalisation and localisation.

The brief was to develop a proof-of-concept software solution using Microsoft BizTalk that harnessed raw data from over 25 sources across the capital. These sources included the tube and rail network, station information, river, roads, buses and coaches. Data was captured, stored and processed as XML in a scalable BizTalk environment. The incoming feeds were used to create live HTML web pages every minute, which meant that our solution had to process every piece of information in just 30 seconds.

Continuous monitoring and status alerts of incoming and outgoing feeds were provided in a form suitable for display on TfL’s internal monitoring dashboard. This allowed the rapid diagnosis of any data and system problems. The new system generated real-time performance reports on a monthly and quarterly basis, as well as on trading partner adherence to weekly data refresh requirements.

By sharing the data load across servers, the software ensured that one failed server would not hinder the reporting process. The scalability of the project meant that the system was future-proofed against large amounts of new data and sources, making its implementation more cost-effective in the longer term.

This project successfully demonstrated that real-time live feeds into the TfL website are possible and what’s more, it is a very stable system.