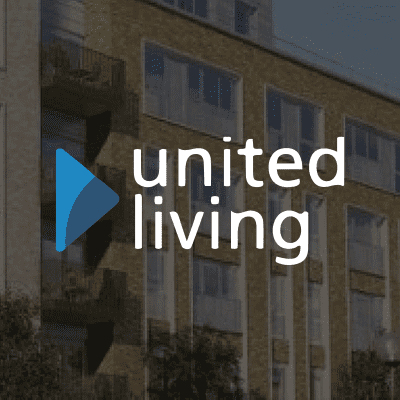 “Our IT team couldn’t have accomplished these goals without the support of Ballard Chalmers—they’ve had a tremendous impact.”

United Living is one of the UK’s leading providers of refurbished and new build living solutions, with over 100 years of experience throughout the country.

United living needed to migrate data from three legacy systems that contained all their construction-related drawings and documents into a single new system.

The three systems were:

The new system is Aconex.

There were standard methods by which data could be extracted from all three systems into a file for subsequent import into Aconex. The main migration challenges were:

During the scoping / design phase, given the large number of files and versions, it quickly became apparent that using the Aconex bulk upload tool was not a realistic option.

This was because although it would theoretically work, it would require separate uploads for every version of all documents in each project. So, for example, if a project had fifty versions of some documents then it would be necessary to prepare the files and metadata for each of the fifty versions to carry out a manual import.

So instead, a .NET application was developed using the Aconex API to automatically migrate the data with minimal user intervention.

For each of the three systems, we produced a version of the .NET program that could migrate projects automatically. We then carried out one successful migration and the remaining migrations were run by United Living, with Ballard Chalmers providing support where needed.

The integration and migration project was successful, with all migrations happening on-time and the team now successfully using the Aconex system.

“Our business will experience net savings after eliminating all three legacy document management solutions. Also, transferring data from one of the large, on-premise systems will decrease the risk of the system failing. Document storage is critical to our industry, and the business will be safer once these documents are transferred. Our IT team couldn’t have accomplished these goals without the support of Ballard Chalmers—they’ve had a tremendous impact.” Greg Morley, CIO United Living